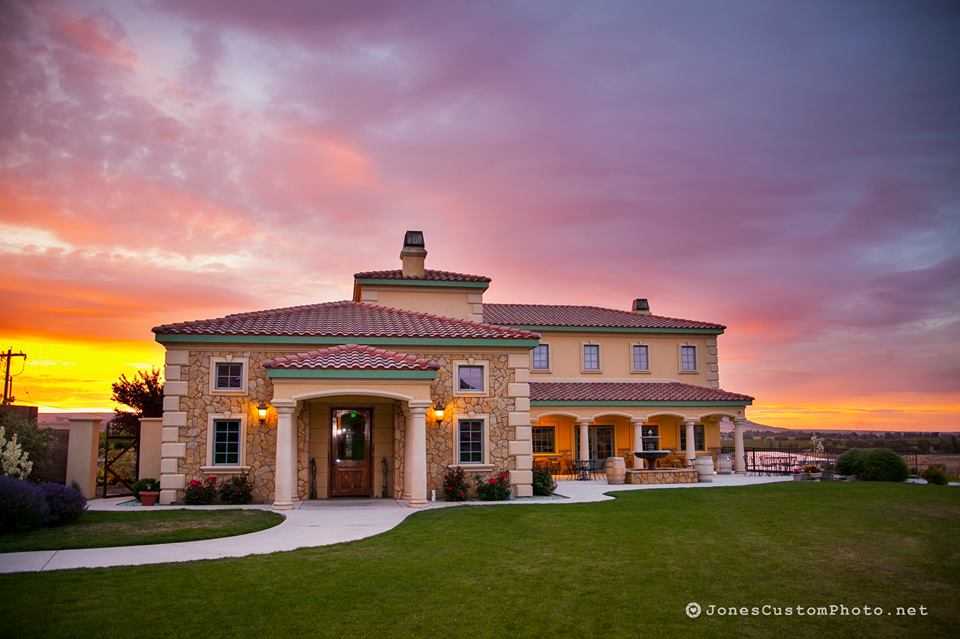 Inspired by great friends and the hills of Tuscany during an Italian getaway, Owner and Winemaker, Len Parris returned to his native Washington State determined to craft wines that capture the essence of the Italian lifestyle. “Dolce far Niente,” as the Italians would say, or, “The Sweetness of Doing Nothing” is an art to be appreciated. Each bottle of Chandler Reach wine is produced to capture the essence of that phrase; to enjoy the simple pleasures in life. Be more with less. Wine is best paired with dear friends and family.

The Villa, opened in 2005, was built to warm the senses and remind all of the beauty and romance of Italy. Approximately 7,000 square feet, this three-story stucco villa houses the tasting room, a commercial kitchen and special event room on the main floor. Below the villa, also known as the “wine cave” showcases our winemaking process. Walk the rooms of the cave, the hall of our barrel room, and discover why the Parris Family is so passionate about their craft. To book a tour, email shelbey@chandlerreach.com

Whether the wine is an Italian varietal, or from another region of the world, each bottle is meant to be sipped and enjoyed the Italian way; as though nothing more is required than the simple appreciation of life.

Dedicated to quality; bound by tradition, the Parris Family welcomes everyone to experience a taste of Tuscany.
The wines are best paired with family and friends. Select a bottle and share!

A once reluctant winemaker, Len Parris’ serendipitous journey has given rise to an Italian style villa, winery and estate vineyard in Eastern Washington.

The story of Chandler Reach Vineyard involves an old brick wall in Italy, the backside of a paper placemat on a United Airlines flight, a group of relentless friends, and an unexpected “Yes.” All with the mantra, I’m not starting a winery.

Perched right off I-82 between Richland and Prosser, the vineyard stretches down to the Yakima River, with a Tuscan style villa at the top that rises up like an Italian countryside oasis in the desert.

But the property was once filled with “tumbleweeds the size of Volkswagens,” says owner and winemaker Len Parris. “If it were a cash crop, I’d have already retired.”

According to Parris, a once reluctant wine guy, there’s been an aspect of dumb luck, or sheer serendipity that has happened at every juncture of his success story.

The Unexpected ‘Yes’
Parris was looking to invest in some property, and his father had left him a hobby farm adjacent to what is now Chandler Reach Vineyard. He thought about the land next to his father’s, which wasn’t for sale at the time, and thought, instead of the 21½ acres, it would be better to have 42 to do something with. He called the family who owned it, and the answer was unexpectedly, “Yes.”

The Brick Wall in Italy
In the spring of 1997, Parris and his wife joined three other couples—longtime friends—on a trip to Italy.  Instead of a quick trip to heavy tourist destinations, they stayed close to three weeks in one of the restored properties in Montestigliano, just south of Sienna.

“Every afternoon, my friend Richard Corella and I would take a bottle of jug wine made right there in the village and sit on an old stone wall,” Parris recalls, almost misty eyed.  “I told him I could do this—the lifestyle that is.”

Parris told him about the bucolic property he had in Eastern Washington, and Richard told Len a story of his uncle making wine.

“So I started thinking I could build like a clubhouse, a place to hang out, maybe plant about three acres of grapes…that was about it.”

But that night at dinner, his friend’s wife whispered in his ear, “I’m so excited. You’re going to build a winery?”

Another friend chimed in, “So you’re really thinking about building a winery?”

Read the rest of the story, as published by Tasting Room Magazine: 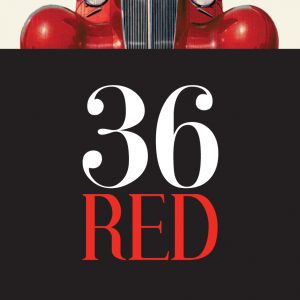 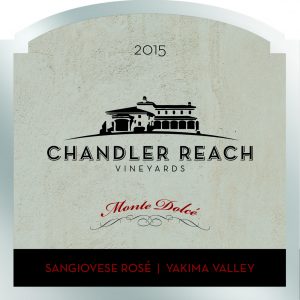 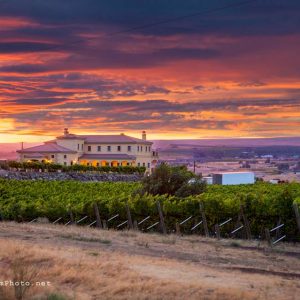 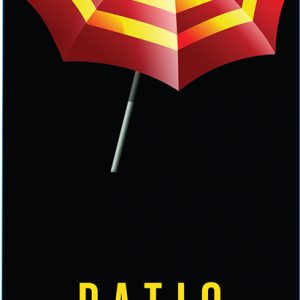 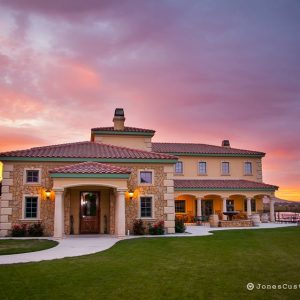 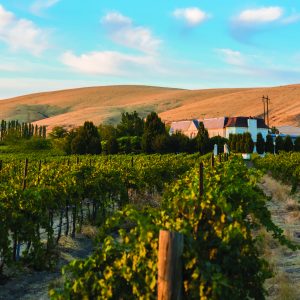 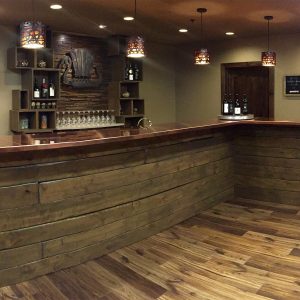 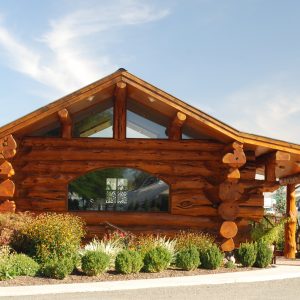 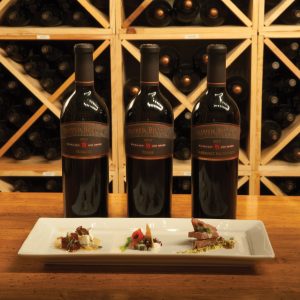